Andy loves sharing his knowledge and experience of design at industry conferences and events.

Andy is an experienced event curator and host, and can help you make your next event a huge success.

The Business Value of Design

The 5 Dysfunctions of a Design Team

Book Andy for your event

Andy has spoken at conferences around the world, including: 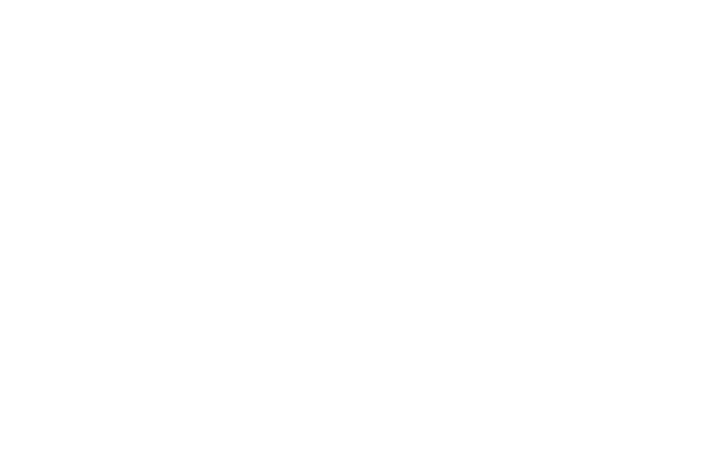 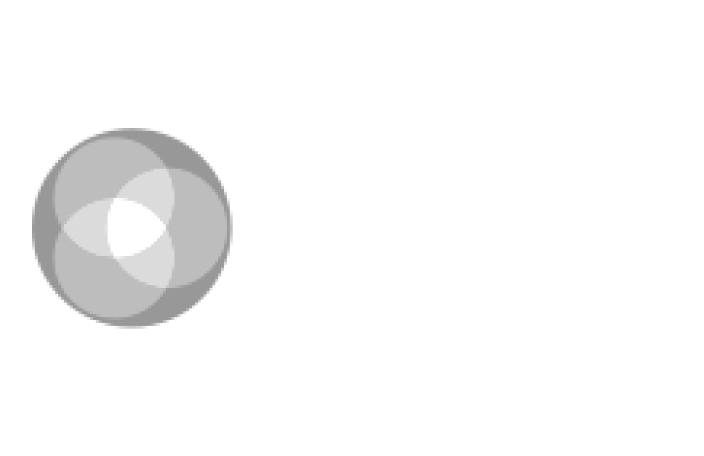 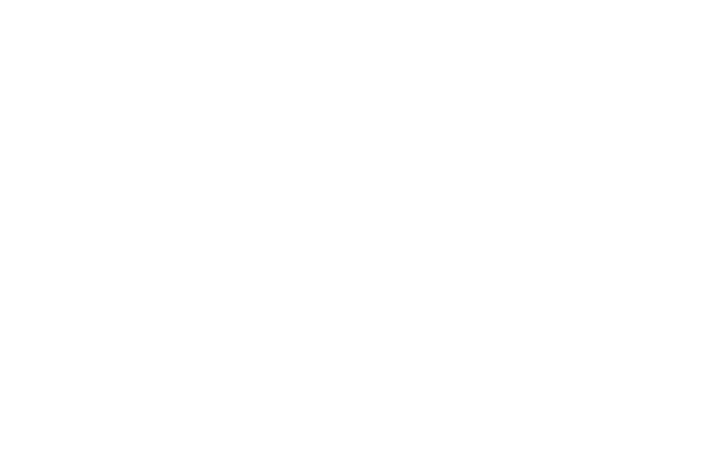 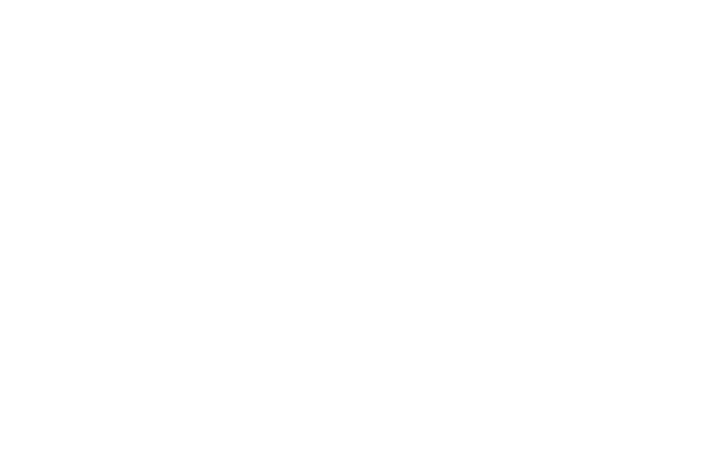 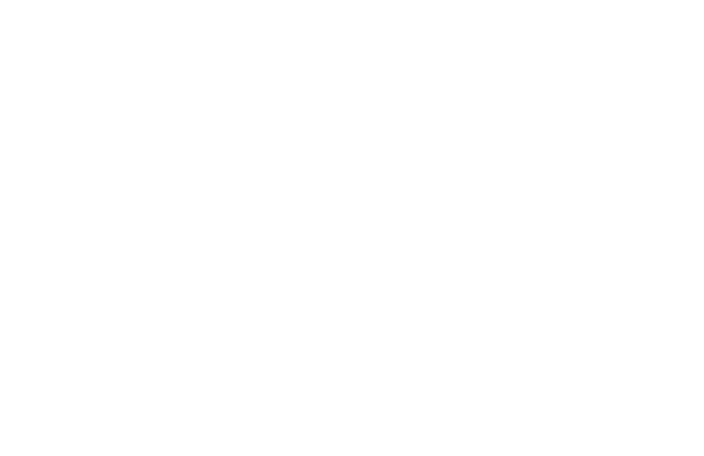 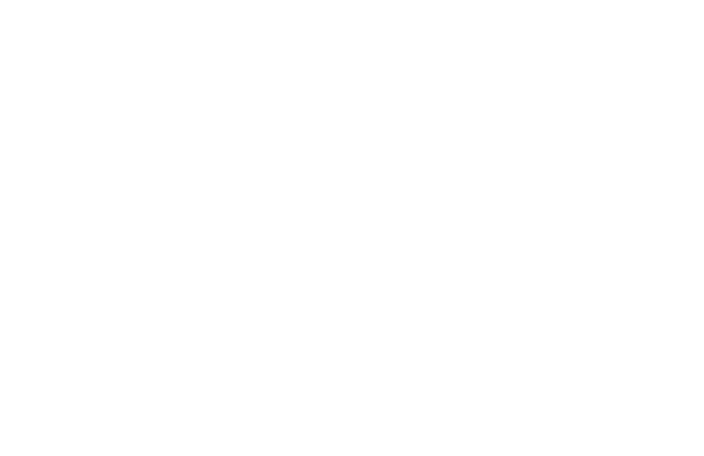 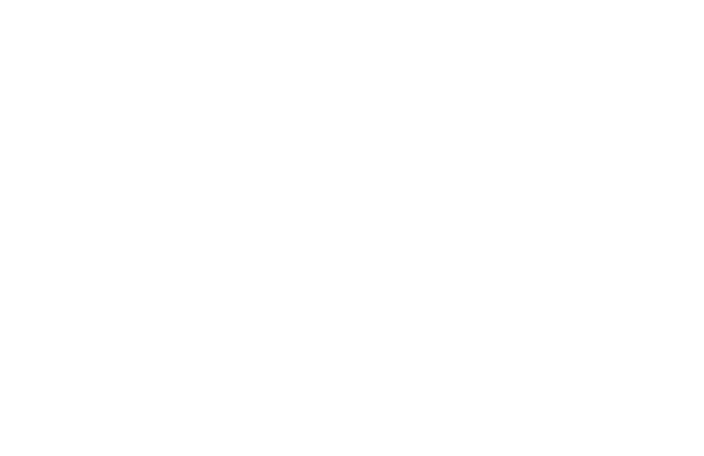 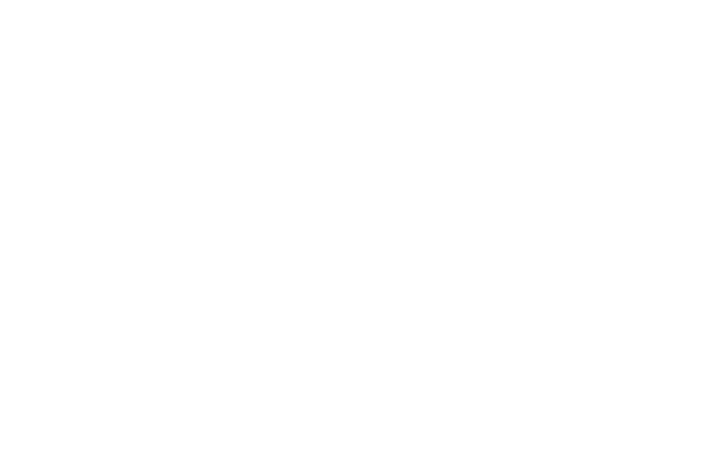 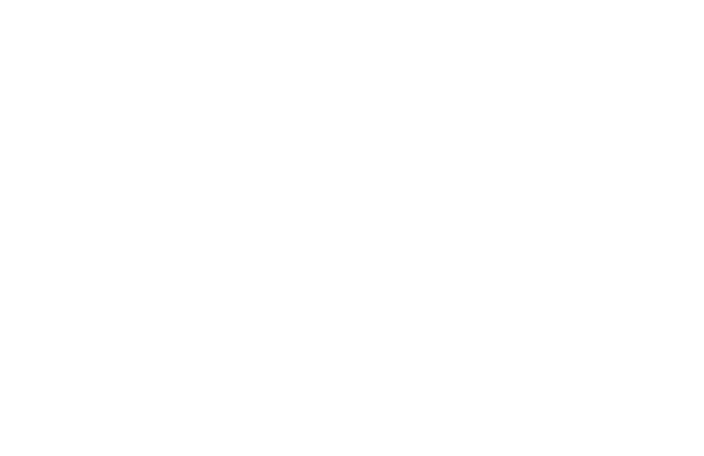 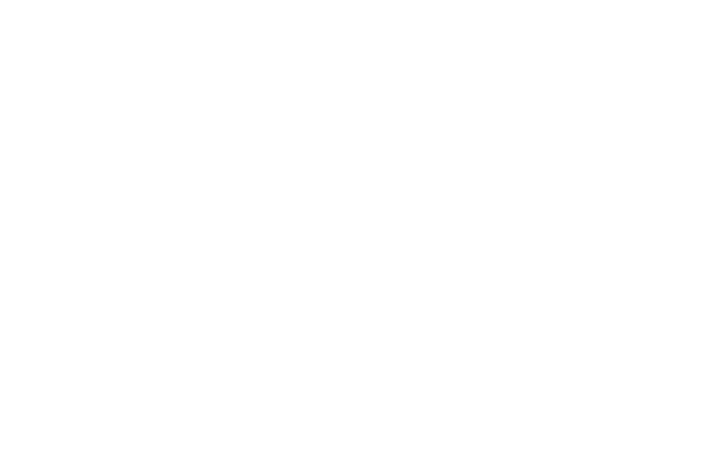 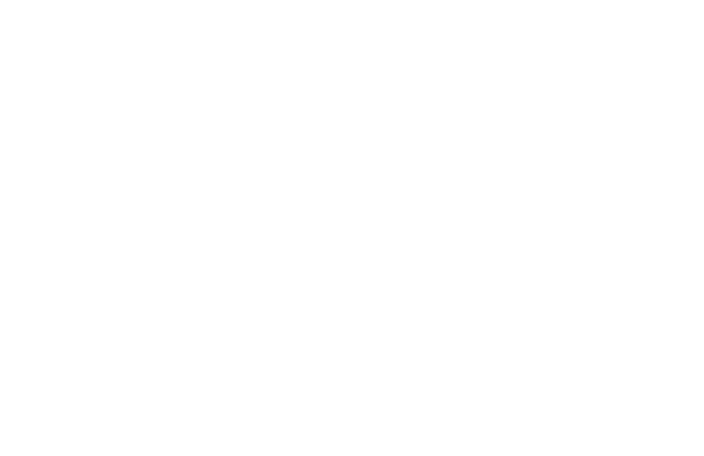 Other topics of interest

Andy is a well known design founder, start-up advisor and coach (so feel free to drop him a line if you need some advice). He’s also a prolific speaker, and loves sharing his experience at events like SXSW, Awwwards and The Next Web. Andy is probably best known for his early work in Web Standards (CSS Mastery briefly outsold Harry Potter) and for pioneering the field of User Experience Design in Europe. As the Managing Director and co-founder of Clearleft, Andy curated the dConstruct, UX London and Leading Design conferences, as well as launching Silverback and Fontdeck. A lifelong community advocate, Andy founded an online network of over 2,000 heads, directors and VPs of Design. Closer to home he also launched the Brighton Digital Festival, a city-wide celebration of digital art and culture. A huge believer in the transformational power of design, Andy is a founding member of the Adobe Design Circle, hosted events across Europe for the Design Leadership Forum, and recently joined Seedcamp as their first Design Specialist in Rotation. Thanks to the impact Andy has had on our industry, he’s appeared on both the Wired 100 and BIMA 100 lists, as well as wining agency of the year on several occasions. Never happier than when he's diving some remote tropical atoll, Andy is a PADI dive instructor and retired shark wrangler, and is currently learning to fly.

Andy’s role at Clearleft was to set strategy and vision, promote the value of design, and help their clients realise their digital potential. Andy was very active in the day-to-day running of the company, managing the leadership team, setting company culture, and looking after the happiness and wellbeing of 30+ staff.

Andy is a designer at heart, having spent over 20 years in the field. He loves using his knowledge of design, technology, and human behaviour to influence product strategy. As such, Andy is in his element when working alongside board members and their management teams.

In his early career Andy helped pioneer the field of Web Standards through his work, his blog (one of the highest trafficked in the UK at the time), and the publication of his best-selling book; CSS Mastery. Later, Andy helped popularise the field of UX design, setting up the UK's first dedicated UX agency, along with its first and arguably best UX conference.

When he's not running the company or managing our creative output, Andy can be found sharing his wealth of knowledge at conferences around the world like SXSW, An Event Apart and The Next Web. He also curates the UX London and Leading Design conferences. In 2011, Andy co-founded the Brighton Digital Festival, a citywide celebration of digital culture attracting 40,000 visitors and over 190 events. He currently runs an online community of over 1,500 Heads, Directors and VPs of Design, and is a founding member of Adobe's Design Circle. These are just some of the reasons his company has won Netmag Agency of the Year on several occasions, and he's appeared on both the Wired 100 and BIMA 100 lists.

Never happier than when he's diving some remote tropical atoll, Andy is a qualified PADI dive instructor and retired shark wrangler. With a degree in Aeronautical engineering, Andy is currently learning to fly.